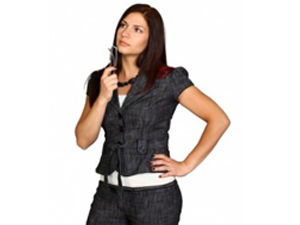 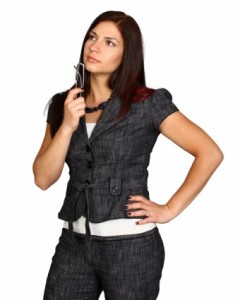 People have been quick to celebrate the slight increase in the number of women in public sector leadership positions. Call me a killjoy, but someone needs to point out that the pace of change remains shamefully glacial.

More than 100 years ago (in 1903) Emmeline Pankhurst helped found the Suffragettes. Ten years later in 1913 one of her fellow suffragettes, Emily Davison, was killed when she threw herself under the king’s horse at the Derby as a protest at the government’s continued failure to grant women the right to vote. I wonder what Emmeline and Emily would make of the progress we’ve made 100 years on from their gallant efforts?
But am I being fair? How far have we really come, and is it far enough? I think the facts speak for themselves:

In Business: there are now 23.5% of women on FTSE 100 Boards. However, despite this modest improvement, according to Cranfield University there has been little change below board level in the number of women on executive committees. Furthermore there are still 23 FTSE 250 companies that have all male boards. This is reprehensible in 2015.

In Healthcare: despite an 80% female workforce, we barely achieve 35% of women on NHS Boards.

In Politics: the Centre for Women & Democracy recently published ‘Sex and Power; Who runs Britain?’ and reported that there are more male MPs in the House of Commons today (459) than the total number of women ever elected throughout history (450).

In Academia: women hold just 22.4% of professorial positions in the UK.

It’s not just about facts and statistics. Gender imbalance impacts on real women every day. One of my close friends is an eminent professor in healthcare. She recently discovered that she is earning significantly less that her male colleagues. This reflects the sad fact that women in academia (as well as other professions) are paid less than their male counterparts.

The public sector should be leading the way on gender equality in senior positions to achieve a more representative leadership of the population they serve. Leaders in the public sector also have a moral responsibility to ensure they get a diverse balance of leadership perspectives to avoid group think and promote strong governance. But in reality the public sector is, as always, lagging behind.

So more than a century after the bold and courageous endeavours of the suffragettes, why do we still have low percentages of women in prominent public sector positions? Why do women still earn less than men working in the same roles? Has the work started by the suffragettes lost pace, and if so what should we do about it? We need to honour the work of the valiant ladies that went before us by shifting the focus from self-congratulation to actions for improvement. I suspect if Emmeline could see where we are today, she would turn in her grave.

These are the types of questions that I will be asking at an event on 21st October 2015 in Birmingham. This AnswerTime® debate is hosted by ‘InformationDaily.TV’ who will be recording it for a TV programme on Women and Leadership in Public Service. As Chair of the event, I will be inviting the panel, and the august audience, to raise questions and suggest actions to expedite the pace of change. Only a few seats remain but if you would like to join us you can find more information here

“Deeds not words” was the suffragette motto.  More than a century later, we should continue to honour this by committing to actions rather than more  fine words.