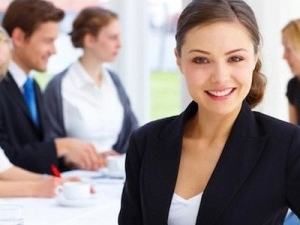 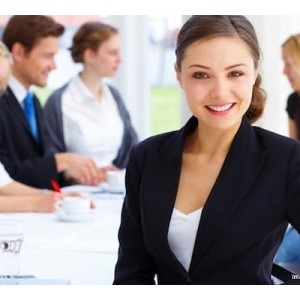 We recently celebrated both mother’s day and International Women’s day.  This made me reflect on the most influential woman in my life – my wonderful mum.  She died when both she and I were young, yet my memories of her qualities and strengths are as strong today as they ever were.  Like countless women across the world, she exuded many of the traits frequently attributed to outstanding leaders and had an unrelenting commitment to her ‘vision’ – which was for a stable and happy family.  Her authentic, unyielding, deep rooted values and principles steadfastly guided her behaviour, in the same way that any great leader uses their values to ‘glue’ teams, organisations and societies together.

In 2015 we are seeing more women exert their natural leadership style and create new leadership patterns through collective, or distributive, leadership.  They have embraced social media to amplify their collective leadership voices, exemplified by on-line campaigns about atrocities across the world such as the kidnapping of the 300 Nigerian girls in 2014 by Islamist extremists Boko Haram.  The girls’ only crime was to pursue their education, reminding us that gender equality remains a distant aspiration in some parts of the world where reprehensible cultural obstacles and traditions persist.

Closer to home, how are we doing with our cultural obstacles?  Are we any better at achieving a balanced culture and removing the barriers to gender equality?

In terms of business there still very few women CEOs.  This is despite women outperforming their male counterparts in S&P 500 companies.  In the UK, the figures are encouraging but slow to improve.  Recent data report 23% of women directors in FTSE 100 companies (up from 12.5% in 2011).

Similarly, one of the world’s biggest organisations, the NHS, is no trail-blazer.  Women remain significantly under-represented at senior levels relative to their overall presence in the workforce.  They comprise 77 per cent of the NHS workforce, yet only 30% of NHS Chief Executives are women.

Worse still, in UK politics, gender equality appears to have worsened with only 5 out of 22 cabinet ministers being women.

Our cultural barriers in the UK cannot be compared with those encountered by the Nigerian school girls.  But with relatively few women in leadership roles, it is evident that we still have some way to go.  The cultural issue of unconscious bias is the biggest barrier to gender equality in the UK.  Our implicit biases and judgements about women, their roles and their capabilities are holding us back.  Prejudice, stereotyping and discrimination are preventing us from achieving, and realising the benefits of, a gender balanced leadership across all aspects of our society.  Ironically, it is also affecting women’s own unconscious beliefs about themselves and is likely to be playing a part in preventing women from reaching their untapped potential.

Notwithstanding the real progress we have made in valuing the contribution that women bring to leadership roles, finding the holy grail of leadership excellence requires a laser-like focus on achieving a balanced culture in our society at every level.  With this in mind I am giving serious thought to what I personally can do to help more women into leadership roles; and to ensure that they are supported when they get there.  I invite you to join me in this quest.

Last but not least, I am deeply appreciative of the positive support that my mother gave to me and others, just as so many other amazing women are doing every day.